Scott C. Waring provided these images as he had discovered the ghost of an elderly woman on the Red Planet’s surface. This was one of Curiosity Rover’s latest missions on Mars and as we can see from these pictures its suspicious power off might not have been as coincidental as many believe it to be. 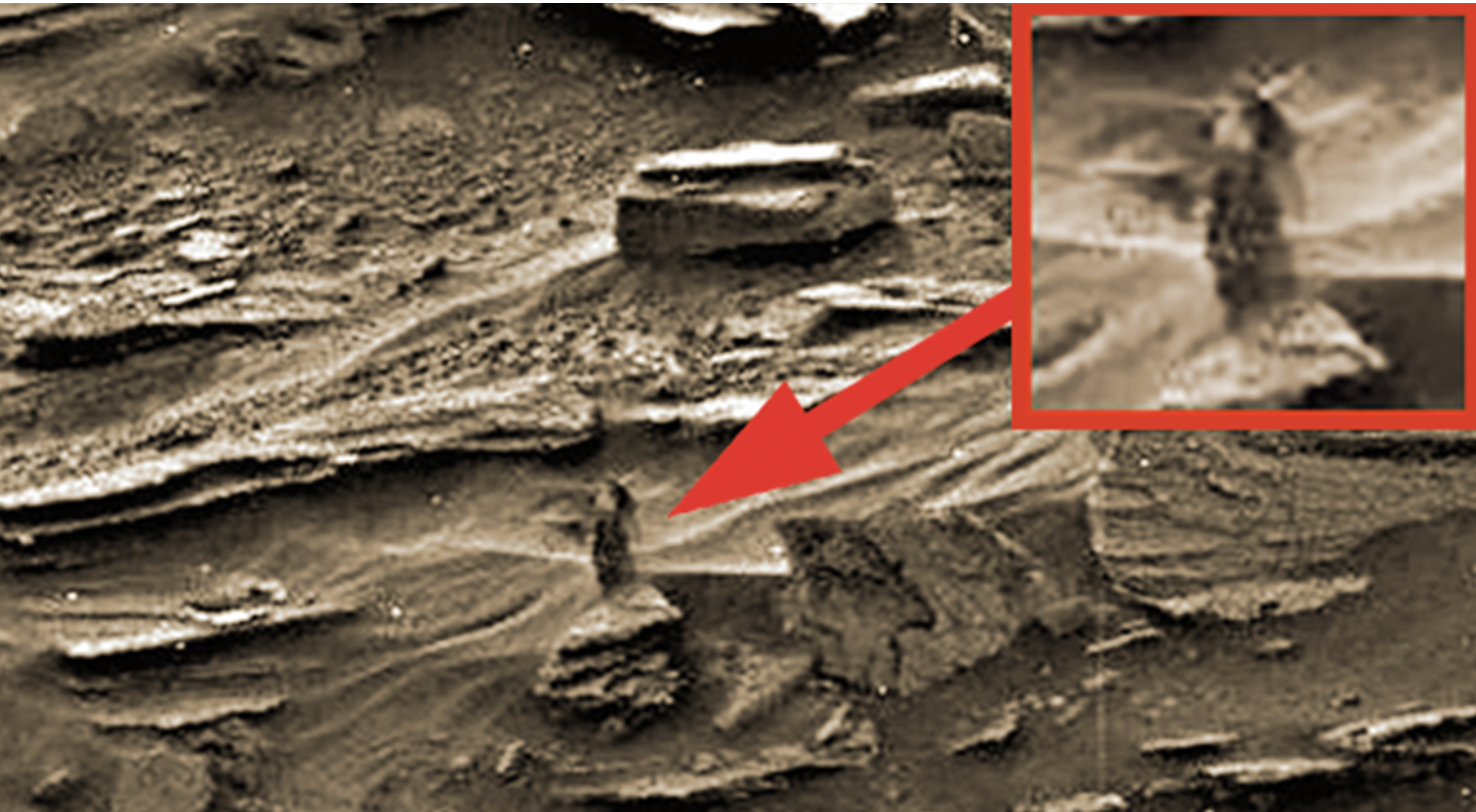 This is a type of ghost that looks like a woman. There have been hundreds of theories to explain her identity. Many people think she’s nothing, or that she’s just a blur through the lenses. Scott, however, is certain that there’s more to it than meets their eyes. 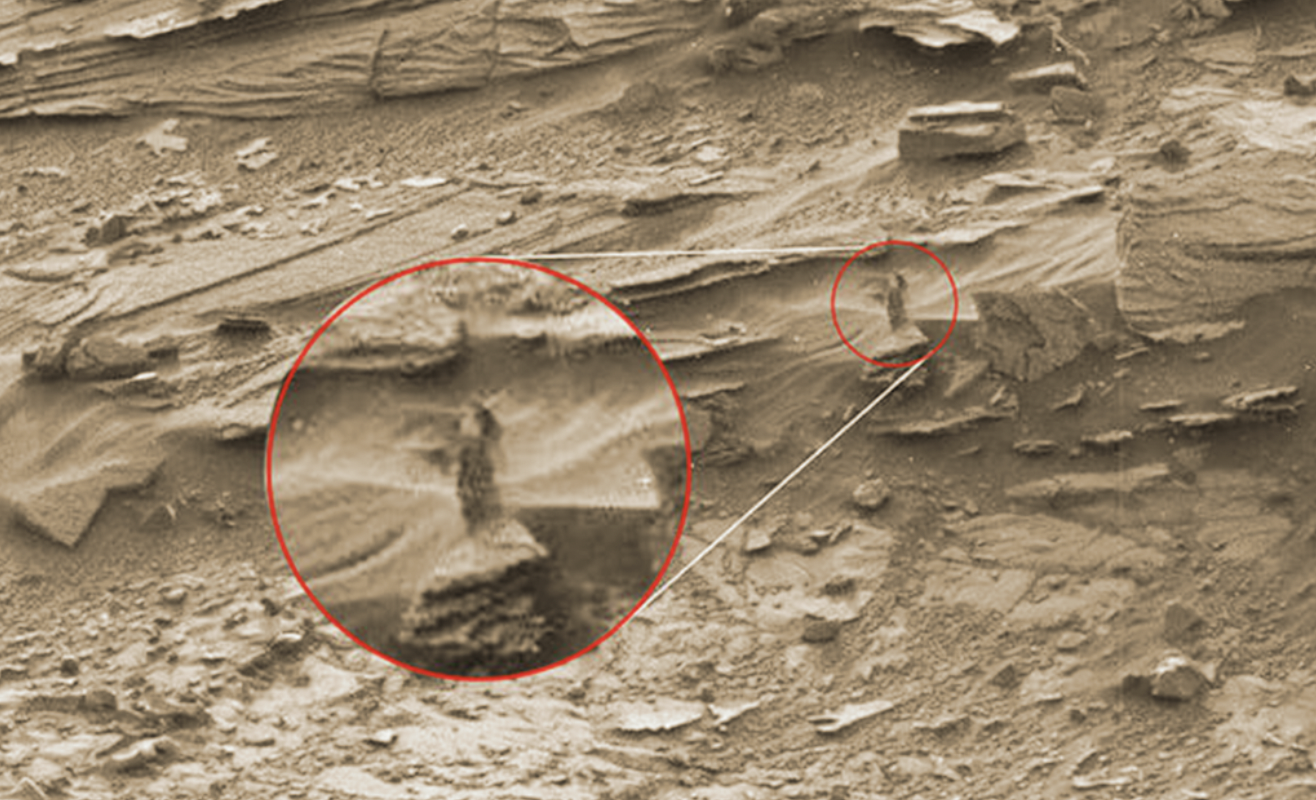 He claimed that Mars was home to bipedal aliens from the beginning of time, and that this evidence is just one more. NASA themselves claimed that this picture is real and unaltered, as they have their own rendition of the picture with them and they couldn’t dispute the legitimacy of it in the slightest with Scott. Let’s be honest here, Scott is a professional at this. He has already come up with 4-5 theories. It’s either a Martian dweller, the ghost of a woman haunting the Curiosity Rover, a woman from the future spying on the rover, or the statue of a Martian or of a Martian deity.